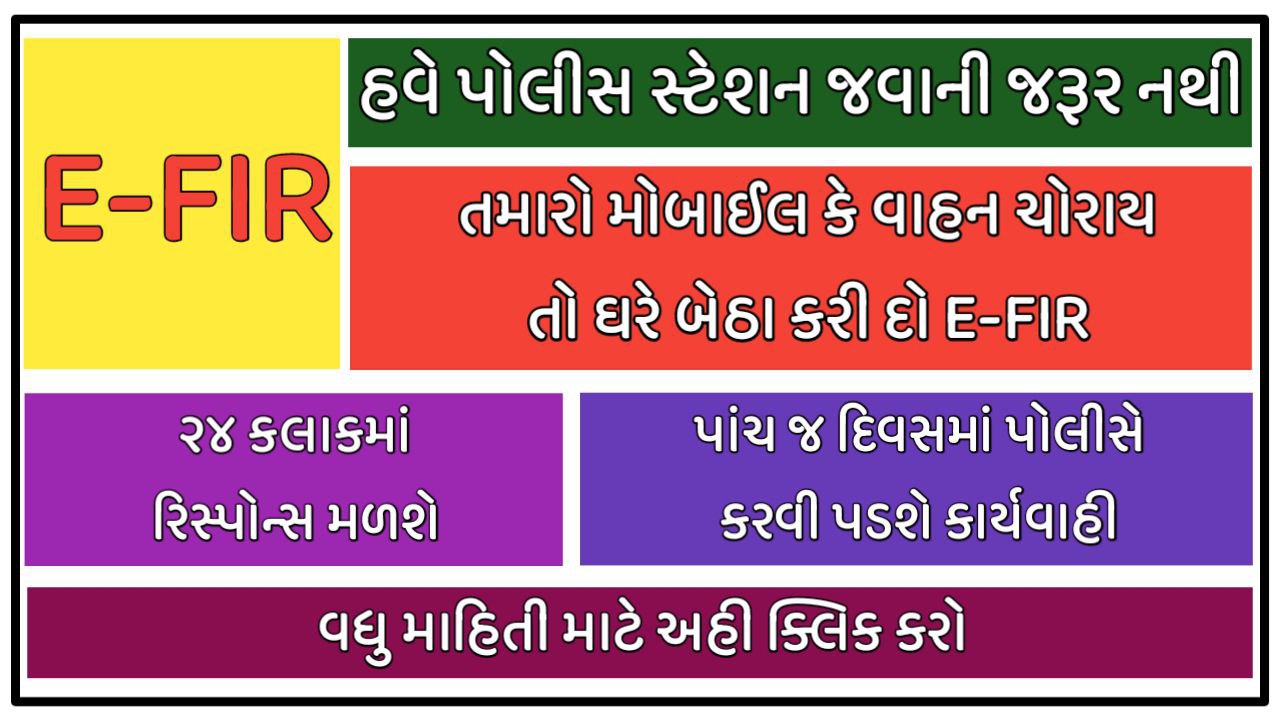 People can now register an e-FIR from their homes using the state home department’s website or citizen portal “gujhome.gujarat.gov.in” or the “Citizen First Gujarat Police” mobile app, rather than going to a police station, according to an official.
Instead of visiting a police station, people can now register an e-FIR from their home through the citizen portal “gujhome.gujarat.gov.in” or through “Citizen First Gujarat Police” mobile app, an official said.
The facility is only available for cases, in which the accused are unidentified and there was no use of force, he said.
After uploading required details on the website or the app, complainants will be sent a confirmation through SMS and email, following which the application will be forwarded to the concerned police station, the official said.
A senior official of a police station will be required to assign the preliminary investigation to his subordinate officer within 24 hours of receiving the complaint, he said, adding that the complainant will be alerted through SMS once the probe is assigned.
The investigation officer will have to meet the complainant and verify the facts mentioned in the e-FIR within 48 hours and send his report to the police station in-charge, he said.
Important Link :
Official Website
The station in-charge will file an FIR if the details mentioned in the e-FIR are found to be genuine by the investigation officer. If required action is not taken on an aaplication within five days, the state government will take action against officials responsible for it, the official said. PTI PJT ARU ARU
This report is auto-generated from PTI news service. The Print holds no responsibility for its content.